You’re offline. This is a read only version of the page.
Skip to main content

The Council, made up of a Convener and Members, oversees our work.

The Council, made up of a Convener and members, oversees our work. Scottish Ministers appoint members through open competition and they come from a wide range of backgrounds. The Council works to the six core principles of the Good Governance Standard for Public Services.

The Council also has several committees, such as conduct, finance and audit, which develop rules and policies and overview procedures. Find out more about committees in our Committees and Sub-committees article.

Our Council meetings are held by live video streaming and anyone can join. Please contact Audrey Wallace at audrey.wallace@sssc.uk.com if you want to join. You can check when the next Council meeting is on our events page.

You can find details of remuneration of Council Members and salaries of senior staff here.

Read about our Council Members below. 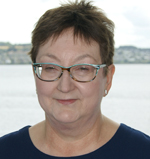 Sandra Campbell has over 40 years’ experience in the public sector. She is a qualified social worker and has a keen interest in services for Looked After Children. Sandra’s first experience of social care was working at Dundee Cyrenians homeless shelter, which shaped her future career.

She worked in residential childcare in the Edinburgh area before and after qualifying as a social worker. Sandra worked as a social worker in Milton Keyes, before moving into management in Northamptonshire and subsequently Dundee.

She has worked at Assistant Director/Director level since 2002 initially with Highland Council but also with Liverpool City Council, Cheshire West and Chester. She returned to Highland Council in 2014, where she was vice chair of the Child Protection Committee. Sandra has experience of managing services across children and adults’ services, in integrated structures.

She was a Governor at Alder Hey Children’s Hospital representing Liverpool Primary Care Trust in a joint post with the City Council and was latterly Interim Director in Highland covering all children's social care, education and health services. 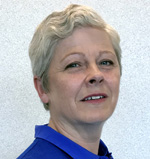 Lorraine joined the SSSC in 2001 as the Communication Manager and has held a number of roles in policy, performance and communications, was most recently Director of Strategic Performance and Engagement.

Before joining the SSSC, Lorraine worked at Children 1st for six years as a policy officer and then communications manager.

Her background is in welfare rights, social change campaigns and community work. Theresa Allison has over 20 years of experience working in the third sector, beginning her career working directly with children delivering high quality affordable childcare. She is a Fellow of the Chartered Management Institute.

That knowledge coupled with her experience of delivering high quality childcare services gives her good knowledge and understanding of the health and social care environment in Scotland. 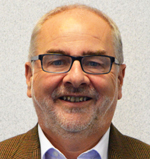 Alan held a number of practitioner and management posts in Glasgow, Angus and Dundee spanning nearly 40 years. He has an MBA from the University of Dundee. He was appointed Director of Social Work with Dundee City Council in 2001 where he remained until appointed as Chief Social Work Adviser to Scottish Government in 2013. In 2018 Alan served as President of the Directors of Social Work in Scotland.

Alan has been a trustee with CHAS since 2013 and is also currently supporting the Journey phase of the Independent Care Review in Scotland. In 2017 he was appointed Honorary Professor in Social Work at the University of Dundee. He is currently Honorary President of Scottish Care. Appointed as Chair of the Care Inspectorate in April 2013, Paul Edie has served as a Liberal Democrat Councillor in Edinburgh since 1994.

From 2007 he served as Convenor of the Health, Social Care and Housing Committee and as a Non-Executive Director of NHS Lothian.

He was also a Member of the Lothian and Border Community Justice Partnership. 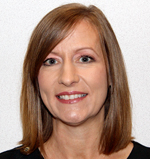 Julie Grace has worked in the further education sector for over 25 years and is currently Director of Curriculum and Attainment at Dundee and Angus College.

Before taking up this role, Julie successfully led the Child, Health and Social Care department in the college transforming it to one of the top performing teaching departments in the sector.

Julie graduated with a first class honours degree in business and holds a postgraduate teaching qualification in further education. She is also an Associate Assessor with Education Scotland.

Julie is a board member of the Developing Young Workforce Regional Group and has used her extensive skills and knowledge of the education sector to establish strategic partnerships with stakeholders and external businesses to support adults and young people into employment and further study. Lynne Huckerby is an executive director with 27 years’ experience of working in NHS Scotland across a range of primary and secondary care as well as in national roles.

In her current role as Director of Service Development with NHS 24, she is providing executive leadership to the delivery of the Change Portfolio aligned to the ambitious organisational strategy.

Her focus is in working collaboratively with the public, partners and staff, underpinned by citizen engagement and a digital first approach to enable the design and development of sustainable services which have a positive impact on the wider health and social care system. 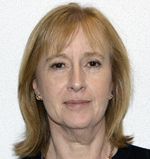 Rona King worked for NHS Scotland for over 35 years and held director of human resources positions in Fife for 19 years.

She was the Deputy Chief Executive of NHS Fife before she retired two and a half years ago. Rona was previously a non-executive director of the Skills for Health Board. 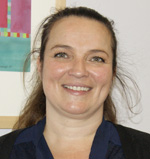 Linda Lennie has experience of social care in both her professional and personal life. She was a foster carer for five years before looking after her mother due to her developing Alzheimer's.

She has cared for her mother for the past eight years. She has experience working for the third sector and has a voluntary role as a service user representative for Perth and Kinross Health and Social Care Integration. 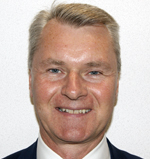 Peter Murray spent the majority of his working life in the fire service serving in Grampian, Tayside and latterly in the Scottish Fire and Rescue Service (SFRS). Peter retired from the SFRS in 2013 as an Assistant Chief Fire Officer.

In 2013, he took up a role as a Board Member in NHS Lothian. Within NHS Lothian, Peter is a member of the Finance and Resources, Audit and Risk, Strategic Planning and Information Governance Committees. He was recently pivotal in the establishment of a new Integrated Care Forum in NHS Lothian ensuring a whole system approach to health and social care integration.

Peter is Vice-Chair of the East Lothian Integrated Joint Board (IJB) and recently took up a position on the Edinburgh IJB. He is currently the Chair of the Chairs and Vice-Chairs of the IJBs in Scotland.

As Chair of the Chairs and Vice Chairs Peter sits on the Ministerial Strategic Group, COSLA Health and Social Care Board and the NHS Corporate Governance Steering Group. Peter has an honours degree in political studies. 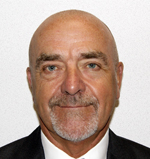 Russell Pettigrew spent his whole career in public finance, including local government, new town development corporations and the NHS. He has been a qualified accountant for almost 40 years.

In NHS Fife he became Director of Finance in 2000, holding that Executive Board position until he retired in late 2008. Thereafter, he spent some time providing consultancy support within the NHS and subsequently held non-executive appointments in NHS Health Scotland as Vice-Chair, the (former) Scottish Police Services Authority and the Scottish Housing Regulator.

He brings to the Council extensive and varied experience at board level along with significant expertise in financial and corporate governance, audit, risk management and strategic planning.

We have a number of committees, sub-committees and panels.

We publish the details of the interests of SSSC Council Members. 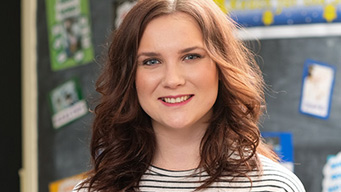 Find out more about registering with the SSSC including what qualifications you need and how much it costs. 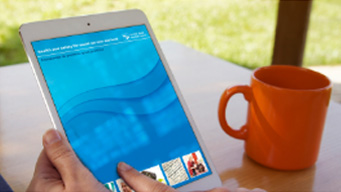 Discover our free learning resources and how our work can support your learning and development.

More about the support 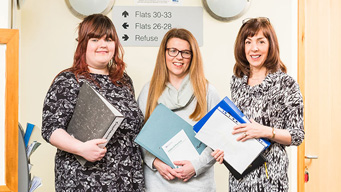 Read more about our fitness to practise process, registrant responsibilities and how to make a complaint about a worker.

More about fitness to practise

Other websites by the SSSC

The SSSC has created a number of other websites that provide specific services for learning and statistic reporting. 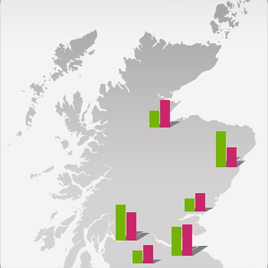 As an Official Statistics provider, The SSSC publishes data on the social service workforce in Scotland. 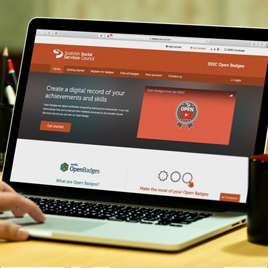 Develop your skills with resources you can use on your computer, tablet or smartphone. 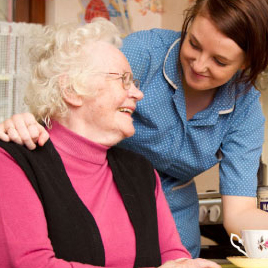 Find resources and information to develop your leadership skills, whatever your role in social services. 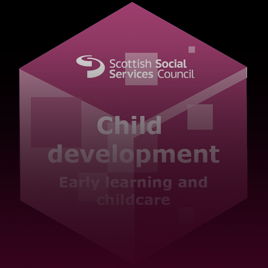